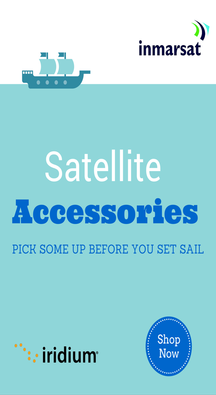 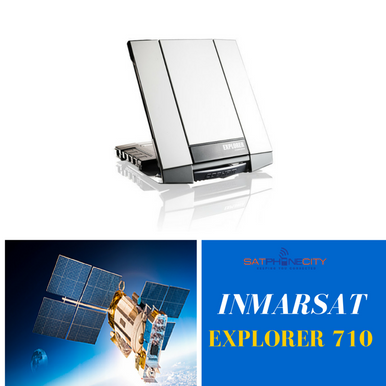 EXPLORER 710 provides streaming rates over 650 kbps out of the box, when using the new high data rate streaming service to be introduced by Inmarsat in Q3 this year. Available in September 2013, EXPLORER 710 enables the fastest on-demand video streaming via satellite with guaranteed QoS.

As the world's smallest and lightest Class 1 BGAN terminal and the first platform to make use of new high data rate streaming as standard, the EXPLORER 710 is positioned to support broadcasters in enhancing the quality of mobile outside broadcasting.

"With EXPLORER 710, we have developed the most advanced and smallest Class 1 terminal to date," comments Walther Thygesen, Head of Cobham SATCOM. "We are proud that the first EXPLORER fully developed under Cobham SATCOM offers such a significant performance boost for users."

Continuing the tradition of technology leadership started when the EXPLORER team (then as part of Thrane & Thrane) introduced its first BGAN terminal in 2005, EXPLORER 710 also includes several advanced new features, including the ability to bond the signals from multiple terminals via Ethernet and achieve IP streaming rate of 1 Mbps or even higher.

Bring your own device

EXPLORER 710 also introduces Smart Phone apps to the world of BGAN connectivity, enabling users to connect their own devices for voice calling and connectivity. Other features include a large LED display, which facilitates set-up and configuration without being connected to a PC, Smart Phone or tablet.

"Our new high data rate streaming service and the ability to cascade multiple devices is especially important for broadcasters as it provides the means to improve transmission quality and speed up content delivery to the station," comments Martin Turner, Director of Media, Inmarsat. "The EXPLORER family is already proven for broadcasting applications and we are expecting EXPLORER 710 to make best use of our revolutionary new service." 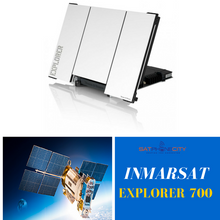 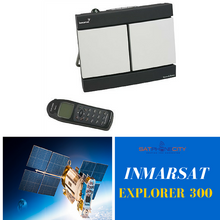 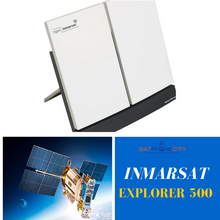 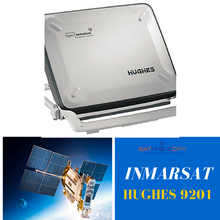